It is common today to find people listening to music when they are involved in various activities including walking on the road, exercising, working or even sleeping. Music has become a part of many people as it provides them with fun, inspiration, relaxation and helps them express their moods. Today, virtually every game has music or at the very least some background sounds that play for people to listen to as they play the game. Here are some of the reasons why music and other sounds are important in video games. 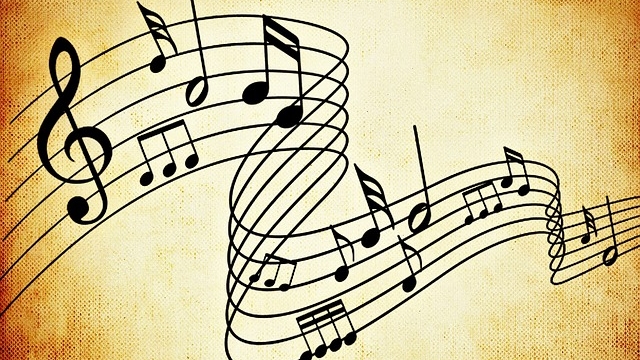 Just like every other form of music that we listen to, music in video games is entertaining. Considering that video games are for entertainment, it is okay for the producers to add every form of entertainment that could be imbibed in it. This is where music comes in. Most people find it more entertaining to play games with music and sounds from the game playing than without. This is why even when they for some reason mute the sounds from their game, they mostly still employ their music player to play some sounds for them as they play their games, especially when others in the room need some quiet. Even in this case, gamers would mostly employ earphones to limit the sound to themselves alone so that they can continue to enjoy their game and every part of it. If you enjoy playing entertaining games with good music, you can read video game recommendations and get some games from the list.

They can aid concentration

Another reason why music in video games is important is that they can aid concentration. When you are listening to music that is playing from your video game, it can help to minimize distractions and keep you focused on the game that you are playing. This can result in better scores for the person playing the game due to the minimal distractions. Without such music, they might get regularly distracted by what other people around them are saying or other noise. The implication is that within split seconds that they lose concentration, they would have been defeated and the game would have ended.

Music can give hints on what is coming

There are games where the music that plays at every stage is in line with the type of action that would be required of the person playing the game for that stage. They would hear soft or cool music when they can relax and the would hear quick music or sounds when there is a danger that requires them to be at high alert and act as quickly as possible. Thus, music and other sounds in a video game are a nice source of hints that the player can follow to know what to expect next and how to react. Without such type of hints, the person might just be relaxed all through only to be bombarded by sudden attacks and defeated. They could also be on high alert all through, only to mostly not experience any much action that would match with their alertness. Hence, they would not enjoy the game as they should have and they might feel disappointed. Generally, music and other sounds can contribute to the storytelling of the game you are playing.